In these colder winter months, pipes are more likely to become frozen. In this blog post, we share some top tips with you for thawing a frozen pipe. While thawing a frozen pipe is important, it is essential that you do it correctly or you could cause serious damage to your pipes or home. We share some tips with you to help get the water flowing again and to help you avoid the risk of a burst pipe.

The first thing you need to do is find where the pipe is frozen and if it is one pipe or multiple pipes. A good way to do this is to turn on all the taps. If there is no water or just a slight trickle then it is likely that a pipe to the faucet is frozen. However, very often is one pipe has frozen, other pipes have frozen too.

If your pipes are exposed you may be able to see frost on the pipes or a bulge in the pipes where they have frozen. However, it is far trickier if your pipes are not exposed and either under the floors or behind walls for example.

Before you start trying to thaw the pipes, you need to open the taps. By turning on the hot and cold water taps you will be relieving the pressure ready for when the pipes thaw and the water needs to escape. If the taps are not open then this could result in burst pipes.

You should start thawing the pipes near the faucet and then work your way down. This means that water and steam can work their way down the blockage or escape from the faucet. Starting elsewhere on the frozen pipe could result in melting ice getting stuck behind frozen areas and this increases the risk of a burst pipe.

There are different tools that you can use when thawing a frozen pipe. The easiest way to thaw a frozen pipe is with a hairdryer. Just direct the heat of the hairdryer to the part of the pipe that is closest to the faucet and work your way down. Make sure your hairdryer does not come into contact with any water during this process.

Another option is to use a heat lamp or a portable space heater. Just as instructed with the hairdryer, direct the heat to the frozen part of the pipe that is closest to the faucet and work your way down the pipe. Again, make sure the space heater or heat lamp does not come in contact with any water.

A third option is to use hot towels and wrap them around the frozen pipes. This process does take longer but the hot towels will slowly thaw the blockage in the pipes. You need to dip the towels in hot water first, so make sure you do not burn yourself when wetting the towels.

Thawing enclosed pipes is a lot trickier than thawing exposed pipes, but there are options. You could turn up the heat in your home. This can give the frozen blockage the heat needed to melt it and clear the pipes.

Infrared light can also work well if you know where in your wall the pipe is frozen. The heat from the lamp can then be used to penetrate the wall and allow the pipe to defrost.

Your third option is to cut away a section of the wall if this is something you are comfortable doing. You can then use one of the methods we recommended for exposed frozen pipes.

Call in the professionals

If you are unable to thaw the pipes or don’t have the time, skills, tools or experience to thaw your frozen pipes then give us a call. We can help thaw your pipes and remedy the problem for you. We will also share some advice with you to avoid the risk of frozen or burst pipes in the future.

NextHow to choose the best builder in PeterboroughNext 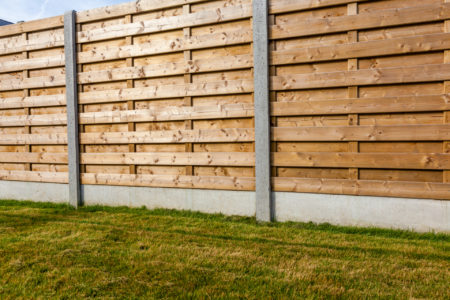 Which Fence Is Mine? 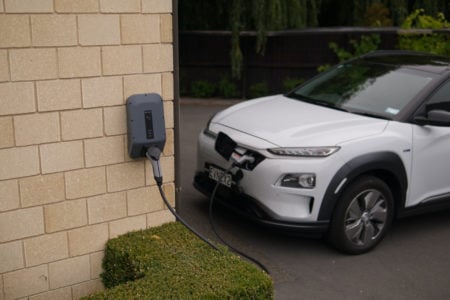